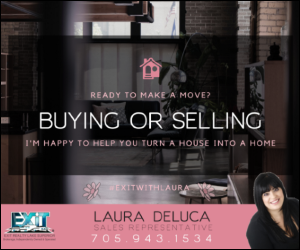 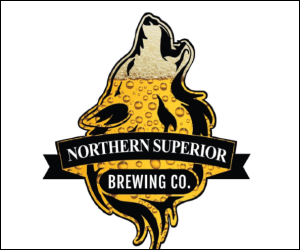 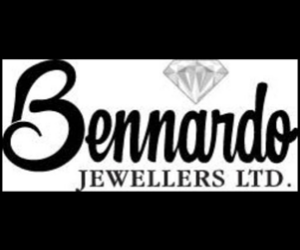 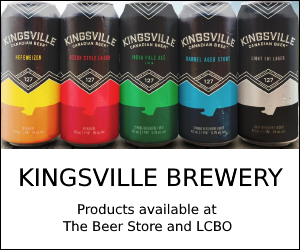 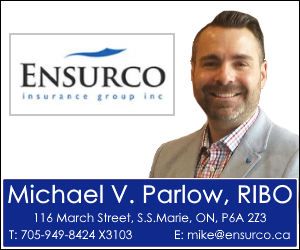 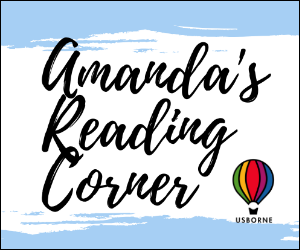 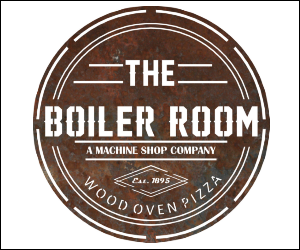 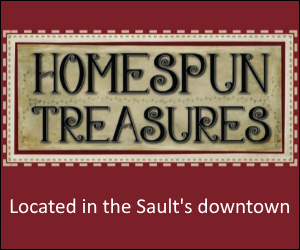 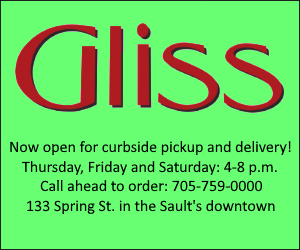 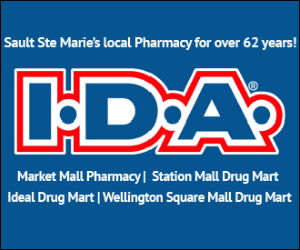 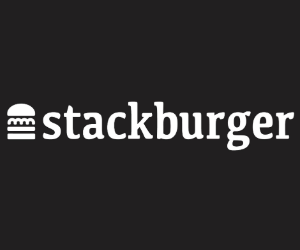 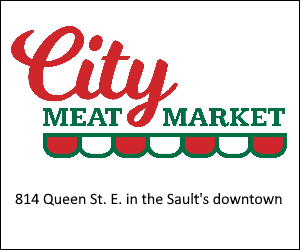 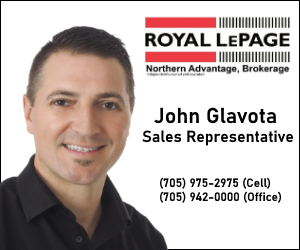 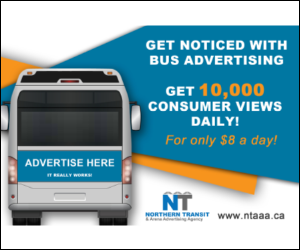 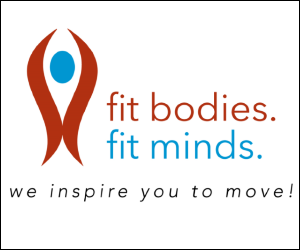 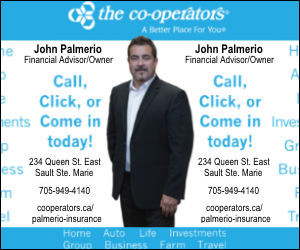 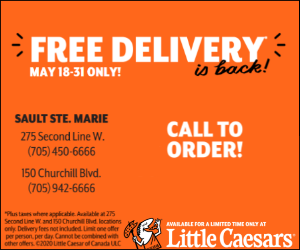 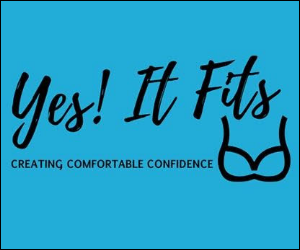 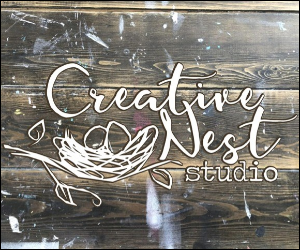 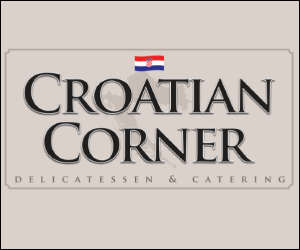 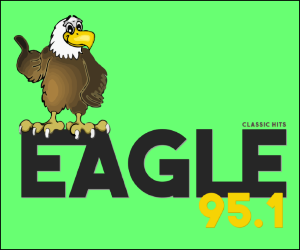 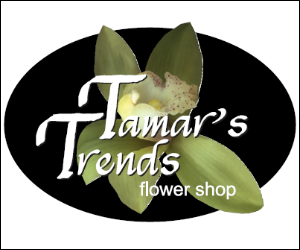 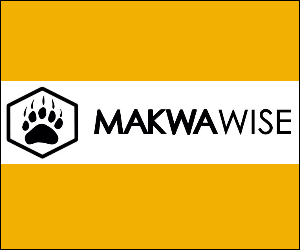 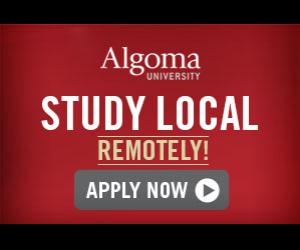 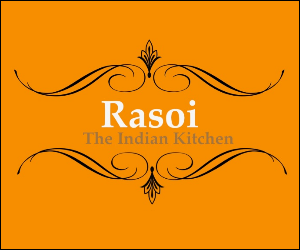 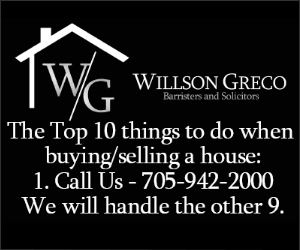 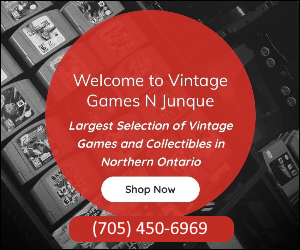 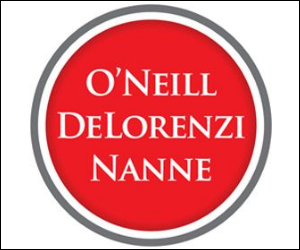 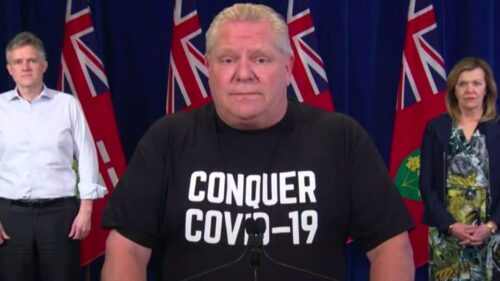 Ontario premier Doug Ford, in his daily televised briefing relative to the COVID-19 crisis, took the time today to praise the member of provincial parliament for Sault Ste. Marie.

Towards the end of the media conference, Ford, while answering a question from a Thunder Bay area reporter, acknowledged the “great work” being done by northern Ontario members such as Sault MPP Ross Romano.

” … there is Ross Romano up in the Sault who is very vocal in speaking up when it comes to making sure that his constituents are being protected in every way possible,” praised Ford.

” … we have some great ministers such as Greg Rickford, Vic Fedeli and Ross Romano who are really making themselves heard in representing the people of northern Ontario as we try to get through (COVID-19),” Ford added.

PHOTO: Ontario premier Doug Ford, at one of his daily, televised briefings.